* In case of any delay in receiving the OTP, you may verify it later. Please proceed without verification.

Enter your City name or Pincode

Gadwal city in Mahbubnagar district of Telangana is one of the revenue and tourist regions of the state so the city has well equipped itself with good transport facility in terms of roadways, railways and local transportation services to serve the tourist and travelers from in and around Gadwal mandal. 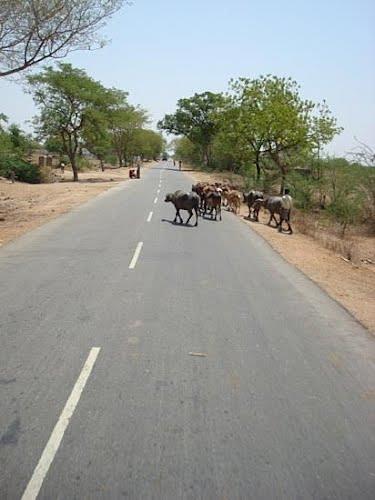 Gadwal city has good roadway transport system in its grounds which is well-supported by certain major roads. No national or state highways link the city which is a major setback to the city. The major roadways running through Gadwal are Gadwal road, Leeja –Gadwal road, Dharur road, Krishna River road, Pedda Agraharam road, Momin Street, Krishnaveni Chourastha Road, Road no 10 and many more. The national highway NH 7 runs very close to the city borders towards its east and it is connected to Gadwal city through Gadwal road. 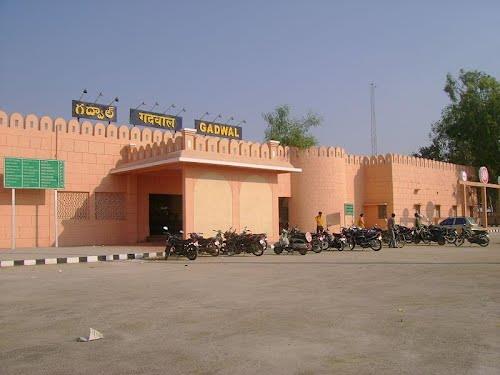 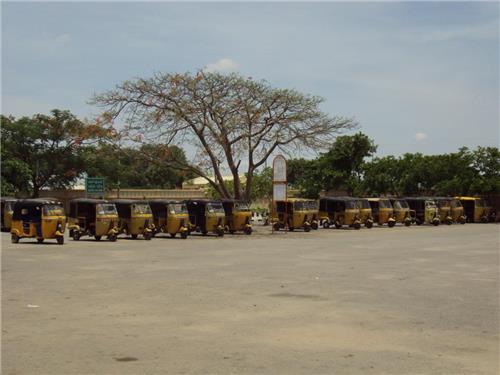 The station is close to bus station, auto stand and taxi stand. The Gadwal auto stand is sited outside Gadwal junction railway station itself.

The bus services in Gadwal city is rooted through the Gadwal bus station which operates Telangana state transport buses to all parts of the state and major landmarks in south India. The bus service is utilized by thousands of travelers daily.

Gadwal city doesn’t own an airport in its grounds. Rajiv Gandhi international airport at 146 km away and Sholapur airport at 282 km away are the two airports sited close to the city.

The transporters in Gadwal city aid its customers in Shifting logistics from one location to another.

Comments / Discussion Board - Transport in Gadwal